Migraines are common, consisting of often debilitating headaches, accompanied by an aura in one-third of patients. Their aetiology remains controversial, although changes in cerebral vessel reactivity are involved.

The classical explanation describes a headache (due to vasodilation) preceded by neurological symptoms, most classically visual (due to vasoconstriction). This classic pattern is relatively uncommon accounting for only 10% or so of the migrainous population and is unlikely to be an accurate reflection of the pathophysiology involved.

CT is usually unhelpful, except in cases of extensive cortical infarction.

In the vast majority of cases, MRI is normal. In hemiplegic migraines, venous dilatation can be seen on SWI MIP images contralateral to the hemiparesis, although this is not typical.
MRI may demonstrate T2 hyperintensities in the white matter of the centrum semiovale, not dissimilar to small vessel deep white matter ischaemic change. These are distinguished predominantly on history, although recent 3T work (Rocca 2006) suggest that there is increased T2 signal in the cortex overlying white matter abnormalities as well as in the brain stem 1: 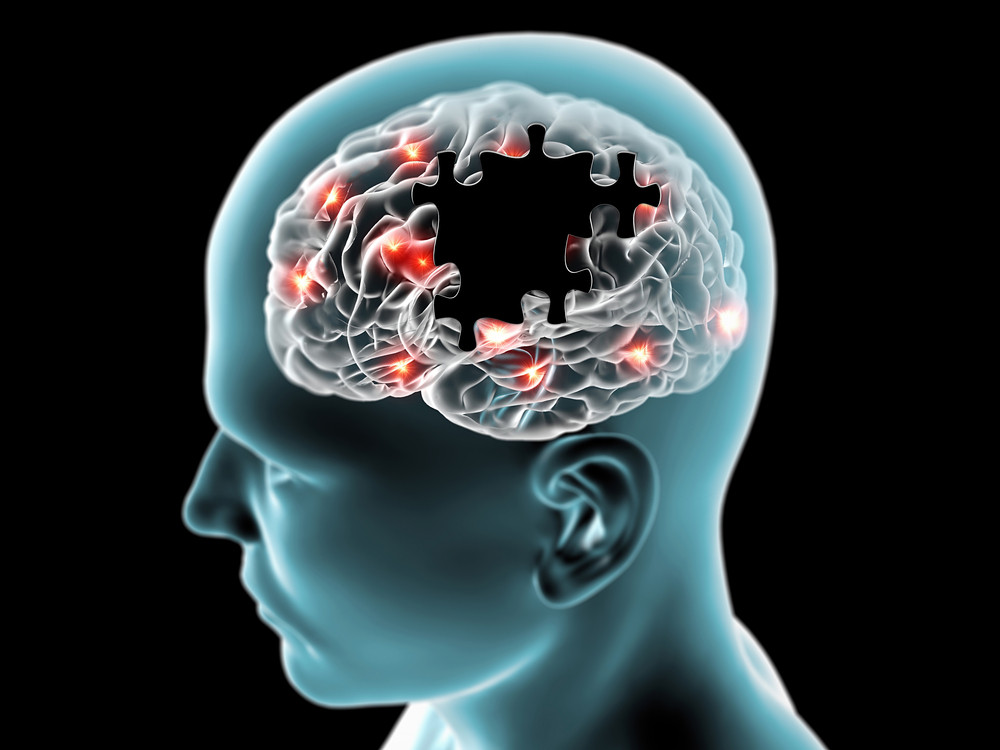